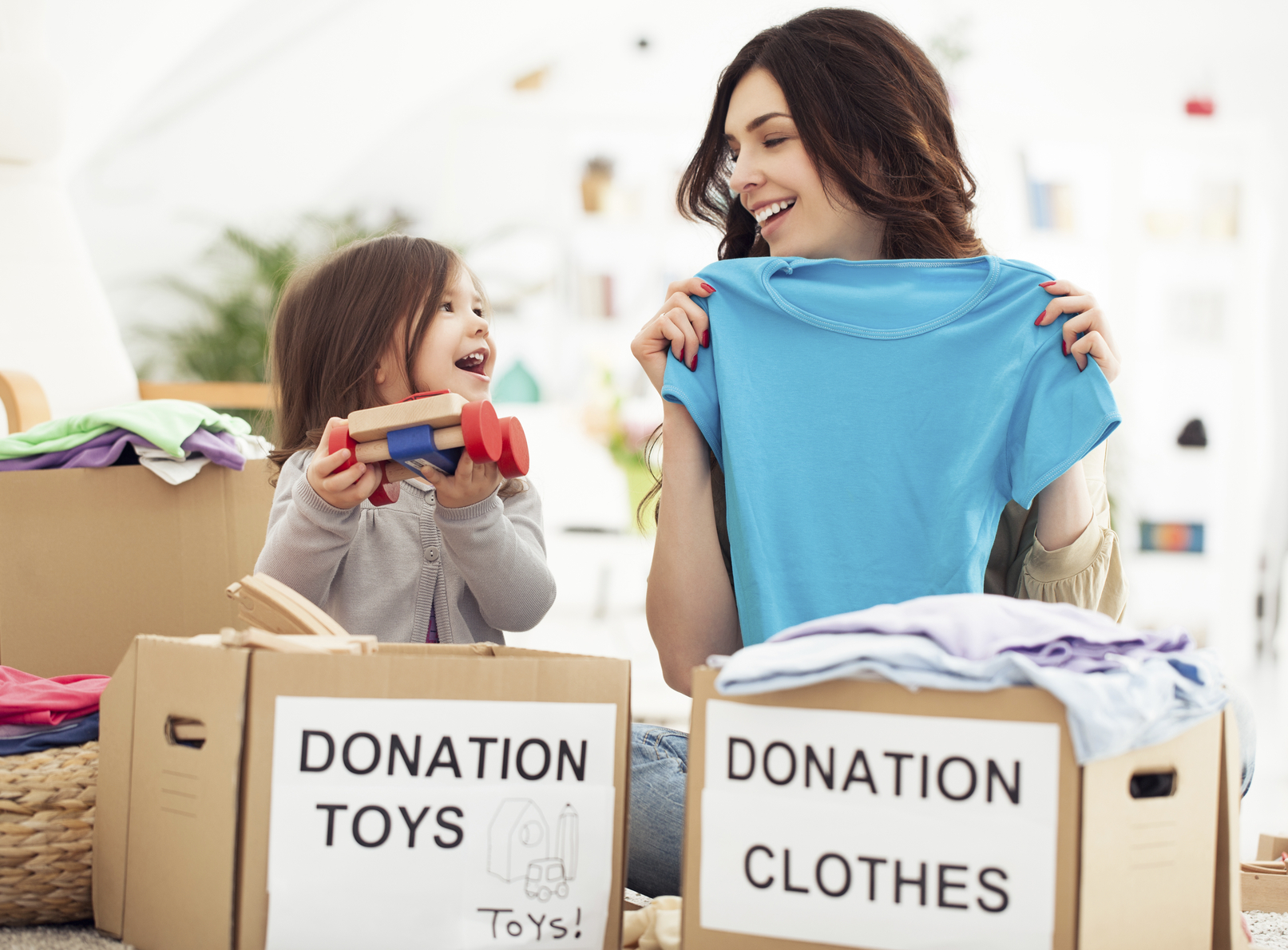 3 Ways To Be Wise When Donating To Charity

‘Tis the season for giving, and your inbox and mailbox are likely chockful of holiday spirit and donation requests from…Read More

5 Money Tips for College Graduates, or How 1.7 Hours Can Change Your Financial Life

After four long years, college is finally over and you are officially entering the real world. Hopefully you’ve landed your…Read More

The NBA Playoffs are heating up on TNT this week and so is Carlyle Financial’s TV commercial.  Find out just how…Read More

Getting ready for a new baby comes with plenty of tasks to complete. But once you’ve got the car seat…Read More 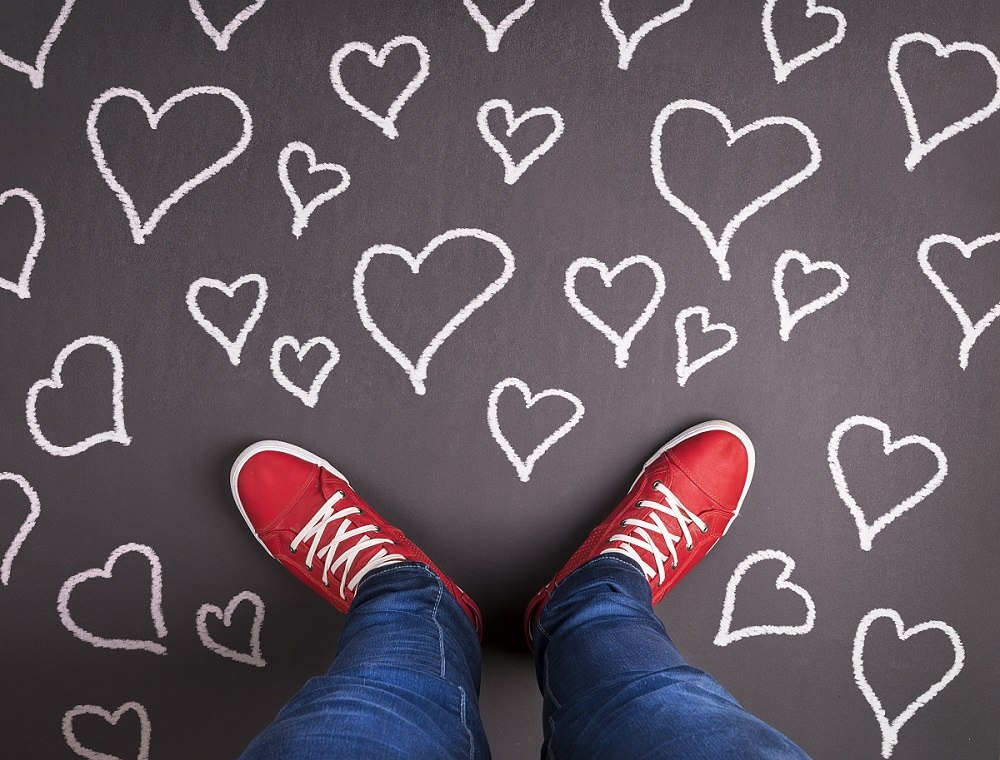 Valentine’s Day 411: 9 Ways to Make It Memorable Without Breaking The Bank

According to Statistic Brain, the average annual spending for Valentine’s Day in America totals $13.19 billion.  But how romantic can…Read More