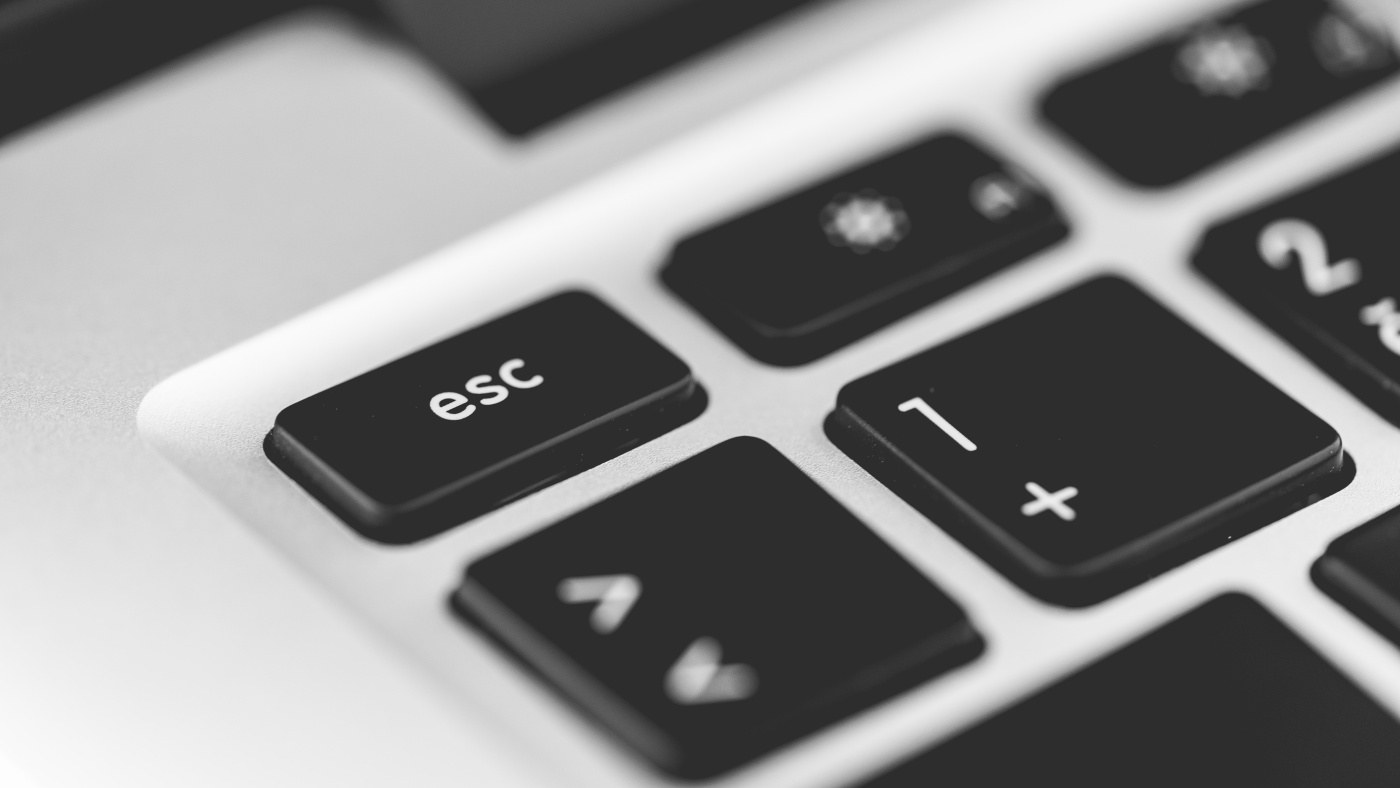 There are a lot of amazing perks you get to take advantage of when you own your home. You finally…Read More

Love your home? Here’s how to show it this Valentine’s Day

Home is where the heart is, so show your home some love this Valentine’s Day; whether that means some upgrades,…Read More

A new year gives us a clean slate and an opportunity to improve our lives. One of the best ways…Read More 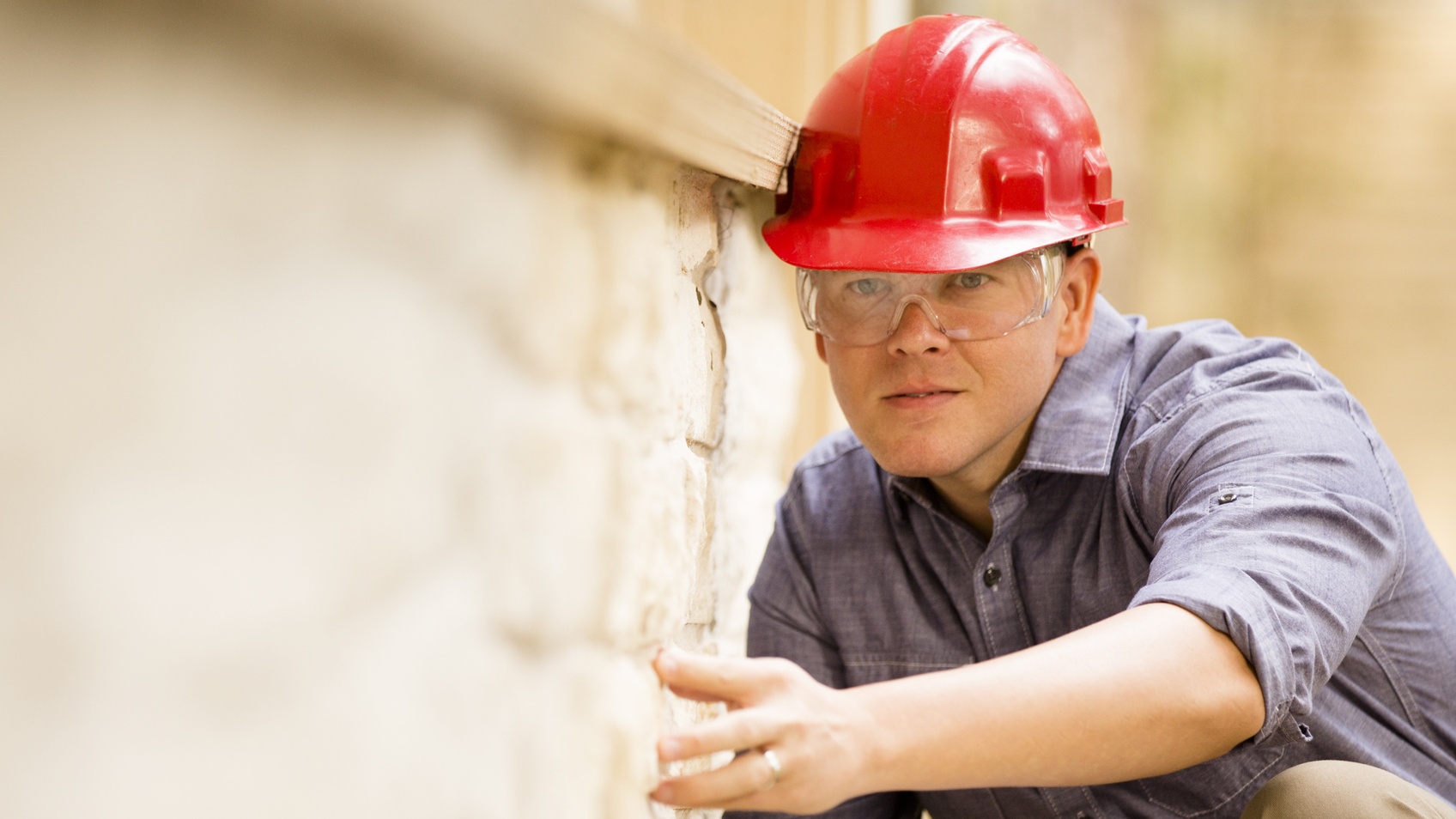 Look before you list: Why it’s important to get a home inspection before selling your property

Are you thinking about selling your home? The 2016 real estate market, particularly for higher­ priced homes in California’s most…Read More