5 Money Tips for College Graduates, or How 1.7 Hours Can Change Your Financial Life

After four long years, college is finally over and you are officially entering the real world. Hopefully you’ve landed your…Read More 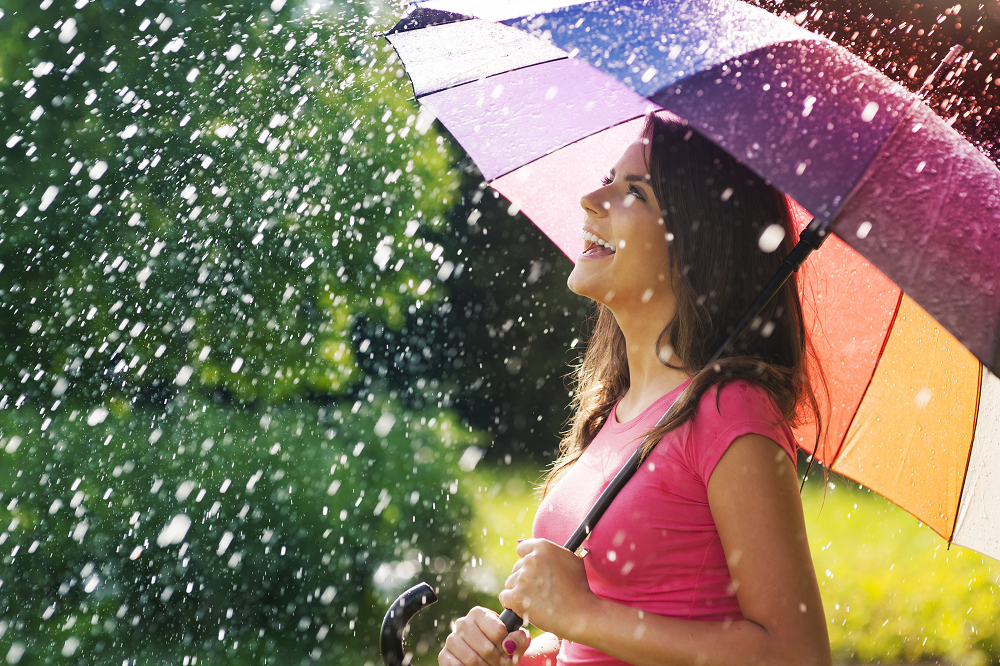 How to Trick Yourself Into Building an Emergency Fund

Whether you call it saving for a rainy day or an emergency fund, most financial experts agree that setting aside…Read More 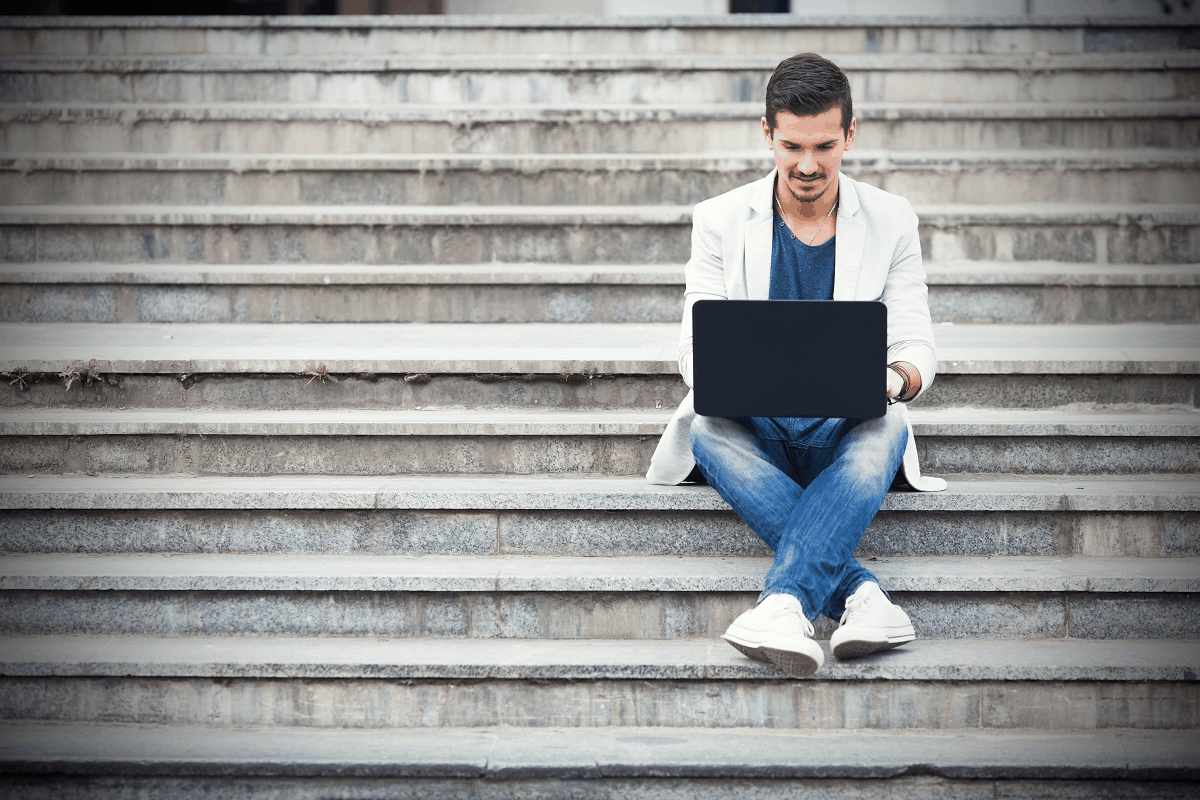 The ball in Times Square has dropped and the New Year has begun.  Not only is it time to get…Read More