From the team at Carlyle Financial 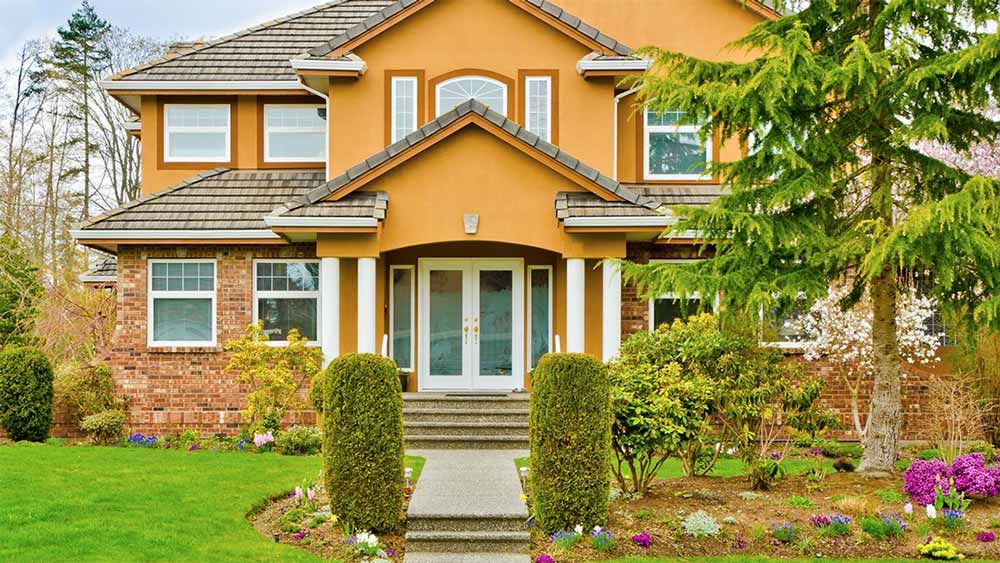 What is a jumbo mortgage and when do you need one?  In this article featured on Bankrate.com, Managing Director Robert…Read More

﻿March brought the FOMC’s first meeting with Jerome Powell at the helm as chair. Under his leadership, members voted unanimously…Read More